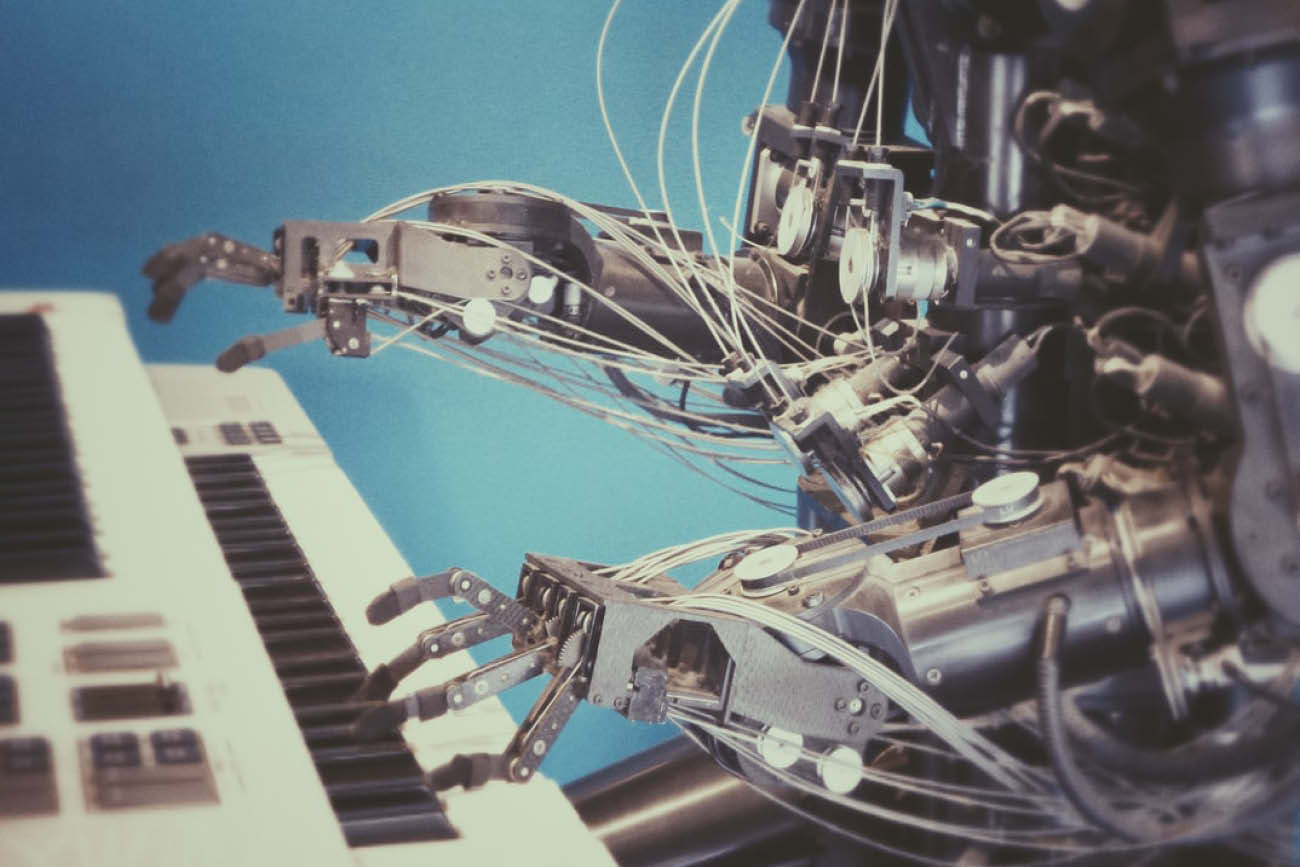 Municipalities, including CC4DR members, are already starting to deploy AI in their public services and coming out with strategies to ensure their technologies abide by CC4DR principles. For those municipalities that are just starting to work on AI and how to ethically deploy it information is scattered, and some topics related to AI, such as facial recognition in public spaces, might need a more detailed study that municipalities might not have the resources for. To fill in this gap, help cities get a sense of the current projects and best practices in municipalities around AI and carry out thematic studies on more specific issues, Barcelona has led the creation of the Global Observatory on Urban AI, which was presented to CC4DR members last Wedneday.

This Urban AI Observatory is a joint initiative by the City of Barcelona, the CC4DR and the Barcelona-based think tank CIDOB. It is a city-led initiative that aims to support members’ AI policy work with evidence-based knowledge. The observatory will monitor AI policy, produce and update policy standards for ethical AI, identify obstacles for the deployment of trustworthy AI and set the contributions of cities against the broader technological trends.

Each year, members of the core team will set the agenda for the deliverables that they will produce. This year the Observatory will release three outputs: a report on the ethical governance of algorithms in a municipal context, an atlas of good AI practices in cities and a report on the use of facial recognition technology in public spaces. Cities are welcome to participate either in the core team, or in taskforces created for specific projects and outputs, making the Observatory an open forum for all CC4DR members that wish to get involved.

You can see the press release for the launch of the Observatory here.