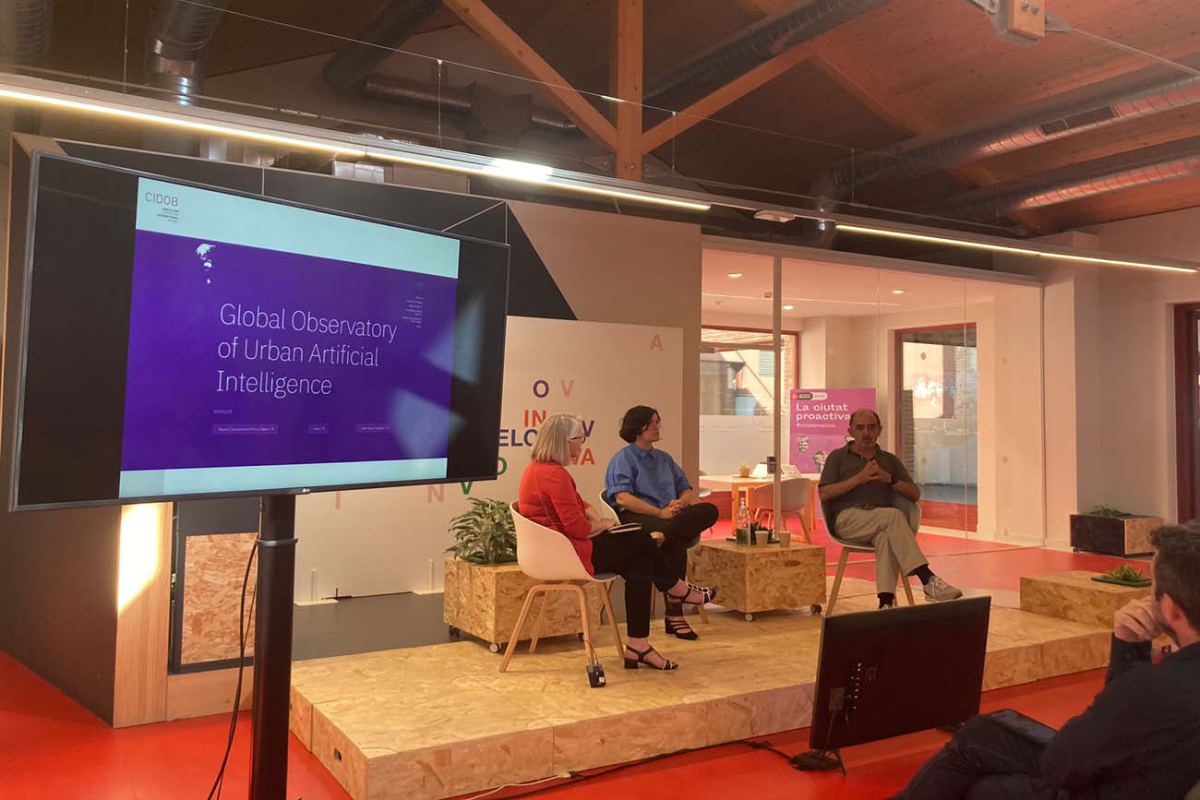 The Atlas is an online repository of Urban AI initiatives that have been developed and implemented in cities worldwide and that are aligned with the Global Observatory of Urban AI’s ethical principles. It aims to recognise the efforts of automatization and digitalisation in cities, and become a focus point for researchers, local policymakers, and the general public interested in AI. Many of the projects shown in it belong to the cities from the Cities Coalition for Digital Rights, while others from non-member cities have been included because of their relevance. Besides a description and the geographical location of the projects, the Atlas of Urban AI offers other data such as population, GDP per capita, a classification in macro-sectors and subsectors, and a point of contact to know more about each project. Lastly, each project from ATLAS has been classified according to the minimum ethical standards of the GOUAI.

Algorithmic democracy or democratise the algorithm?

The Atlas was presented on July 20th in Barcelona's Urban Innovation Centre, Ca l'Alier. Michael Donaldson, Comissioner for Digital Innovation from the City of Barcelona, and Pol Morillas, Director at Cidob, opened the session that aimed at reflecting on the role AI has and is meant to have in cities. Milou Jansen, Cities Coalition for Digital Rights Coordinator, Lydia Prinsen, Programme Manager from the City of Amsterdam and Michael Donaldson  explained what projects their cities have already developed -such as an AI Register, Trustworthy AI Standard Procurement Clauses-, and emphasized the importance of putting digital rights and ethical reflection at the forefront of algorithmic decision-making processes.

After the panel on cities, Carina Lopes, Director of Digital Future Society Think Tank, and Daniel Innerarity, Professor of Artificial Intelligence and Democracy, European Institute of Florence, led by Carme Colomina, Research Fellow at Cidob, engaged in a debate on the role algorithms play in democracies, and highlighted the need not to simplify the conversation, to make clear what algorithms can and cannot do, and to think about algorithms in the wider field of digitalisation and the divides produced by it. 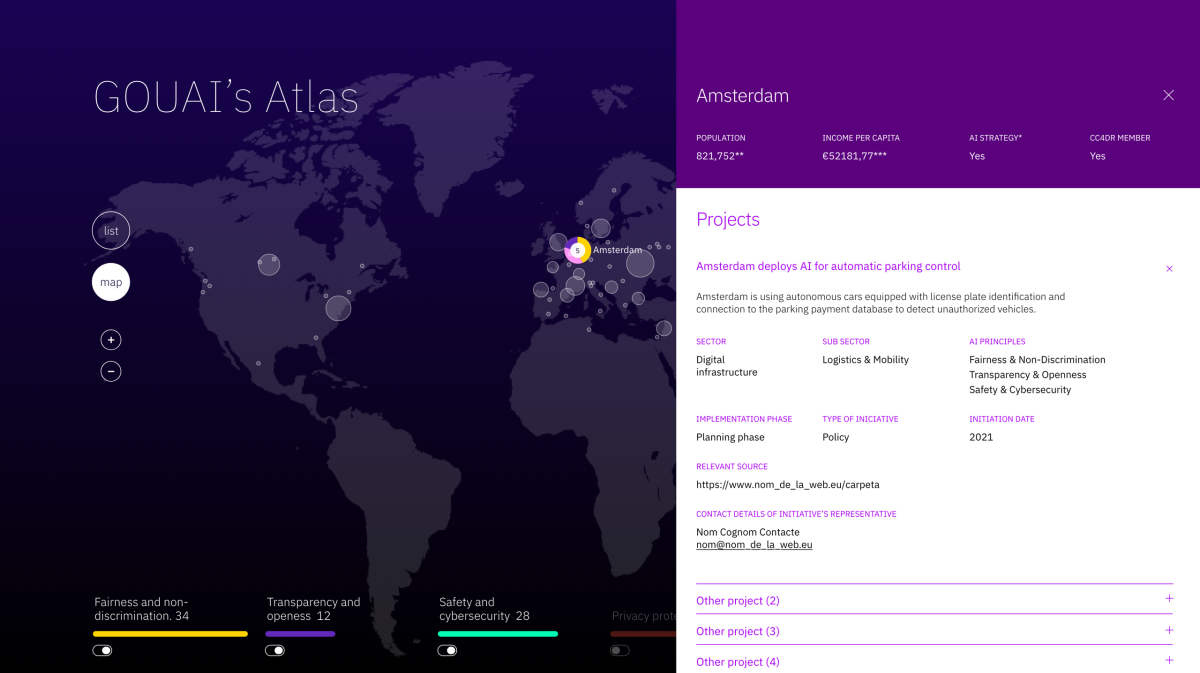 Browse the Atlas in the Global Observatory of Urban AI's website.