"While the need for the Cities Coalition for Digital Rights in today’s society is easily understood, #digitalrights are currently a rabbit hole of different ideas, concepts and perspectives that has yet to be explored" 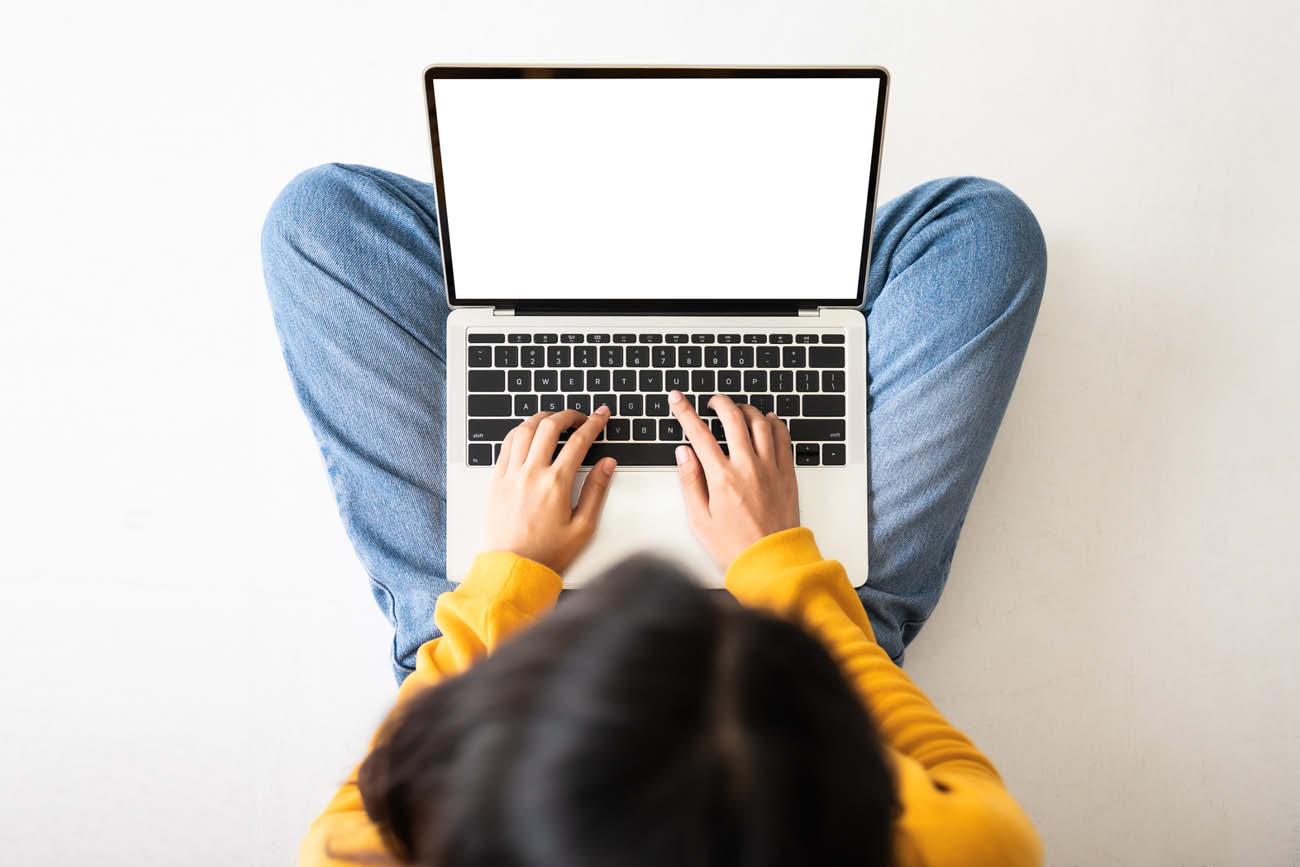 A group of students from the Utrecht University School of Governance conducted a series of interviews with 14 CC4DR member cities to further define the concept of digital rights as well as to understand how city-governments are currently implementing different measures and policies.

The result of this research has led to a tool that allows cities to assess their positioning in the implementation of these digital rights. Entitled "Exploring the rabbit holes of digital rights" this quantitative analysis of the definitions and approaches of 14 coalition cities contribute with significant conclusions for the future development of local government on digital rights and for this coalition.

Although assumed from the outset, the research confirms that CC4DR cities, despite sharing a common starting point, commitment to Coalition and common priorities, have diverse notions on the 5 principles of the Coalition and on the concept of digital rights given their local context  By using a framework which classifies cities according to two dimensions of digital rights governance, vision and implementation, these students attempt to create unity and common understanding by shaping a potential (set of) definition(s) that can be utilised by the CC4DR as a whole.

These experiences at the city level drive governments to diverse implementations of these digital rights, either simultaneously, hierarchically or by selecting specific aspects. Likewise, not every city is equally advanced in the process of embedding digital rights. Not every city has developed its digital domain to the same extent, therefore cities can be found in the early stages (emerging) of integrating digital rights into their portfolio, those more advanced in transforming vision into policy (progressing), and cities that, compared to the other members, are the most developed in the field of digital rights (advancing). The matrix generated by these two axes, produce a map where differences between member cities can be most accurately situated.

This research provides the CC4DR with a two-fold outcome. On the one hand, its framework allows cities to reflect on their approach and progress in the implementation of digital rights, using the framework to place themselves into these categories and having a more accurate picture of their development relative to other cities. It also allows the coalition to reflect on the progress of their members and design better knowledge-sharing initiatives and other projects helping each other advance in the defence of digital rights. On the other hand, this excellent analysis has led to a series of recommendations for the coalition's governance structure, most of which coincide with the Coalition's lines of action for 2022. These include the expansion of citizen involvement, initiated by the coalition this year through the Digital Voices for Digital Rights project, the holding of face-to-face events, such as the first-ever political meeting in Amsterdam last October or its last General Assembly in Barcelona, the design of protocols for action, such as the recently released Digital Rights Governance Framework, or the creation of a Digital Rights Flag, to be launched in 2022.