Brussels, capital of Belgium, was one of the four European cities selected in an open call in March 2022 to pilot the Digital Rights Governance Project coordinated along with UN Habitat, the Cities Coalition for Digital Rights, Eurocities, and UCLG.

“I am delighted with the work undertaken by the City of Brussels within the framework of the coalition for digital rights (CC4DR), which ensures that digitalization takes into account the needs of every citizen. Brussels’ Digital Rights Policy, currently being drafted, will allow an efficient citizen service while setting clear and concrete guidelines to ensure an ethical and fair transition.” Fabian Maingain, City of Brussels’ Deputy Mayor in charge of Economic Affairs, Employment, Smart City and Administrative Simplification 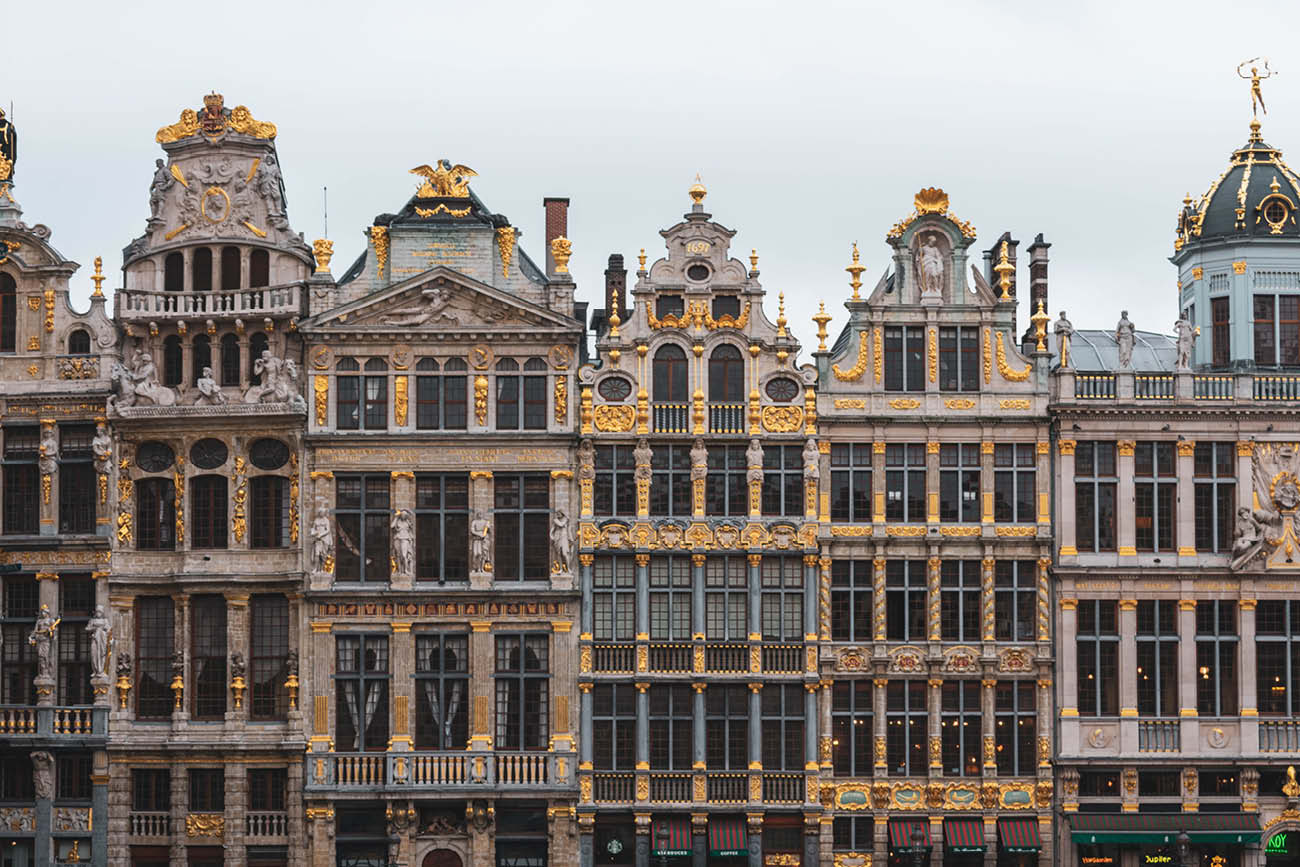 Within this project, the City of Brussels is receiving support from the project team and external advisors to plan its actions to fight the digital divide, and to include them in a broader digital rights framework. This entails several complementary challenges:

Although the city administration and politicians had already developed various actions in this regard, the City had not defined its core values and priority areas yet, nor published a formal and overarching digital rights policy or declaration.

As the City is in the middle of an important digital transformation process, attention must be given to the potential impacts that new digital projects may have on people’s rights.

The field of digital rights is very broad and many initiatives need to be undertaken to guarantee their protections at all levels. Brussels needs a clear action plan, with short and longer-term actions, to cover all priority areas.

The Brussels administration has launched a public tender to run a study on the topic of digital inclusion, consisting of a diagnosis, a list of recommendations and an action plan. The results and implementation of this study should be well aligned with the rest of planned actions

The Digital Rights Governance Framework workshops were held online, during two days, on the 31st of August and 1st of September 2022. During these two workshops the municipality brainstormed actions and deliverables to address the city’s challenges.

This workstream started with a preliminary research on the existing policies on digital rights relevant to the Brussels region. The city expressed their need to develop an official set of principles to serve as basis for future actions at the municipal level regarding digital rights in Brussels.

Then, a set of workshops will be organised to discuss and finalise these principles with relevant stakeholders. The workshops will have two parts: one initial workshop to define principles and a second one to establish concrete actions, and will take place at the beginning of 2023. 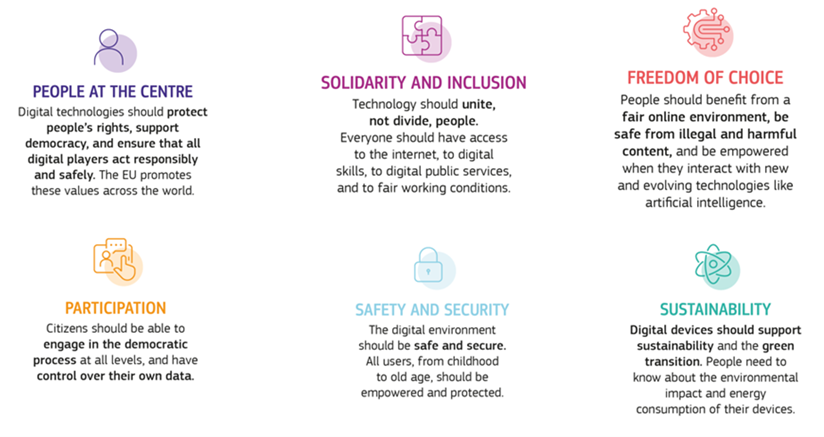 Planning for the scale-up phase

As the team focuses on the establishment of the city of Brussels principles for digital rights, some actions are planned to be developed during the scale-up phase expected to start in March 2023.

The city will carry out an assessment of the local digital divide. This will entail analysing existing databases and developing the necessary methodology to address any gaps in existing research. The next step would be creating a strategy to track progress in the city, and to assess it periodically.

Finally, some additional mechanisms to strengthen the organisational culture regarding digital rights have been discussed, and the project will be connected with events that have already been planned, like human rights day, privacy day, and the digital week.

Read the overview of the project here.

Read the article on Tirana's pilot

Read the article on Sofia's pilot

Read the article on Dublin's pilot