Barcelona, 18th July 2022.- The City of Barcelona has announced that it will host the Giga Technological Centre -which is part of the Giga initiative, a joint venture by UNICEF and ITU to connect every school of the world to the internet. 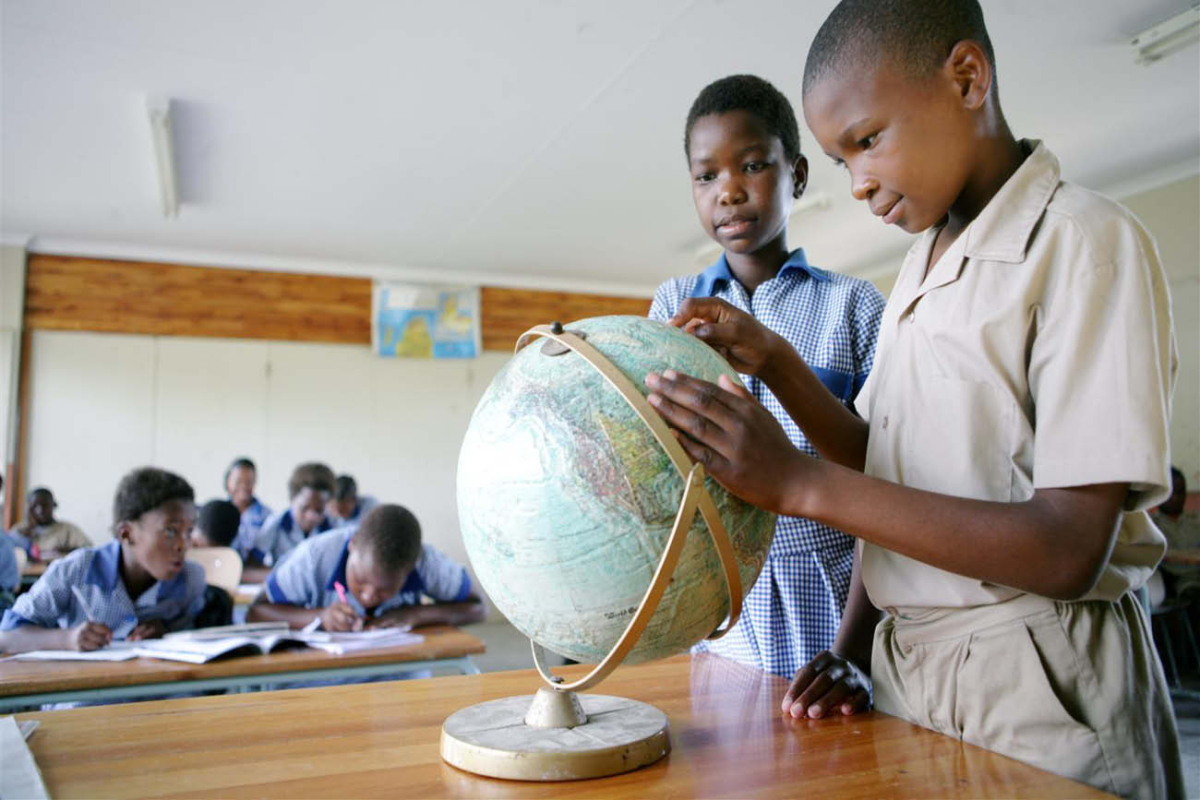 What is Giga
Founded by UNICEF, the United Nations Children's Fund, and ITU, the United Nations specialized agency for information and communication technologies, Giga is an initiative that aims to connect every school in the world to the internet by 2030. Since 2019, more than one million students and teachers have gained access to the internet for the first time thanks to this initiative.

Why it is needed
Unequal access to the internet and networks exacerbates digital and educational divides between developed and developing countries, as well as internal inequalities, exacerbating exclusion and limiting opportunities for the most vulnerable children. The need for adequate school connections has become even more evident during the pandemic, which has jeopardised the progress made in improving global education. 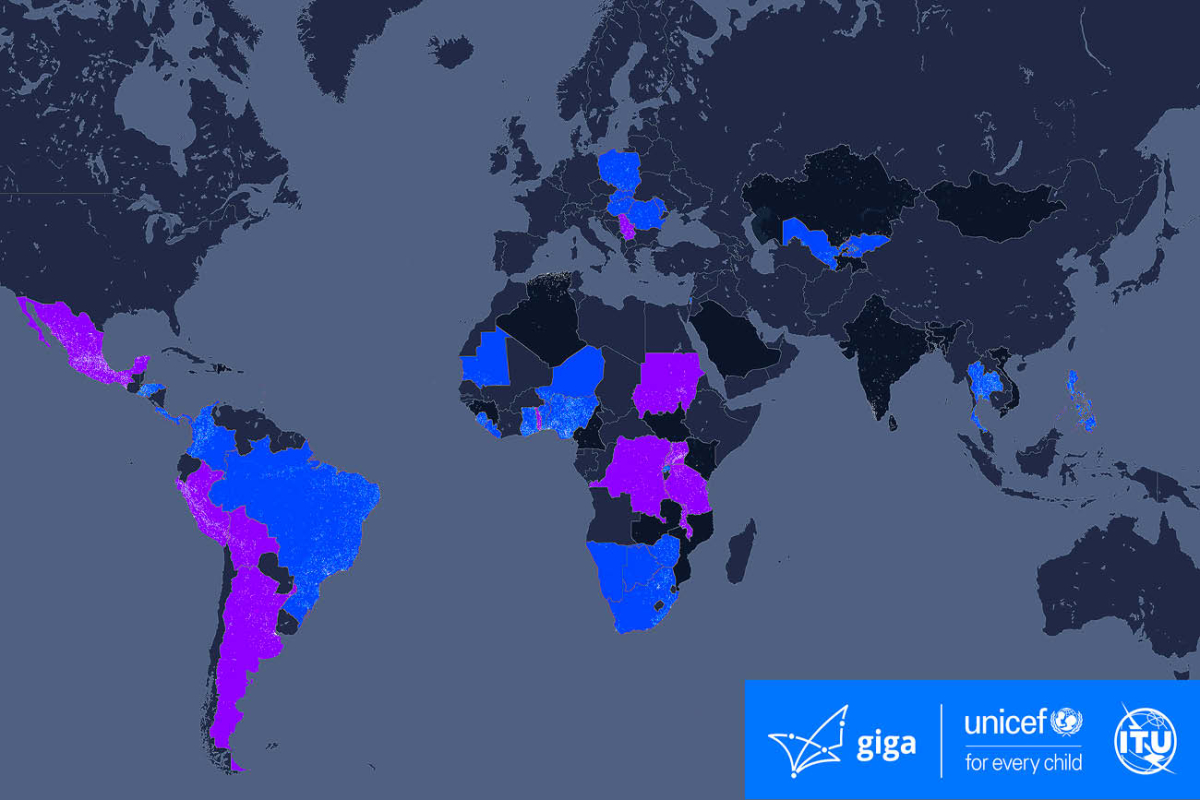